by The Vermin Suicides 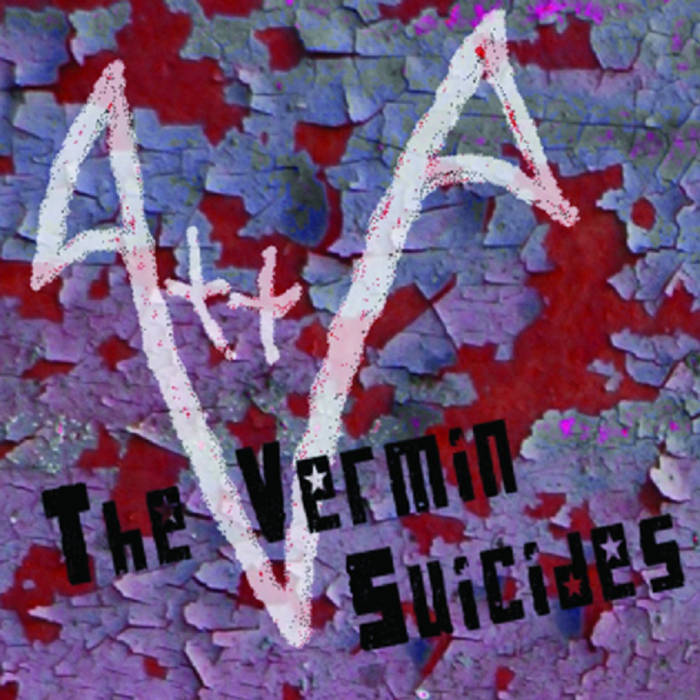 The debut album from The Vermin Suicides featuring their unique mix of punk, rock, reggae and dub and the lovelorn lyrics of Anton Le Verme, the sonic guitar sounds of Dirty Robbo, the sexy bass of Sexy Alec and the solid beats of Tony Vermin. Yeahman!

"An irresistible record…" Louder than War

All tracks were written and performed by The Vermin Suicides except Keep The Beat which we nicked off Snuff (cuz it's boss) and got our mate Villy Raze of The Dead Class to guest sing on.
Yeahman! It's... was recorded at Highfield Studios, Liverpool and Parr Street Studios, Liverpool by Phil Hartley of Antipop Records and eventually mixed and mastered by him too.

A refreshing multi-genred blend of Punk, Rock and Ska sprinkled with lashings of Dub, the Vermin Suicides from Liverpool released their debut album 'Yeahman.. it's the Vermin Suicides' on Antipop Records in 2011 followed up by the 'Sick World' EP in 2012 and are currently writing and demoing songs for their second album. They've gigged lots and everywhere in the UK and toured round europe in 2014. ... more

Bandcamp Daily  your guide to the world of Bandcamp